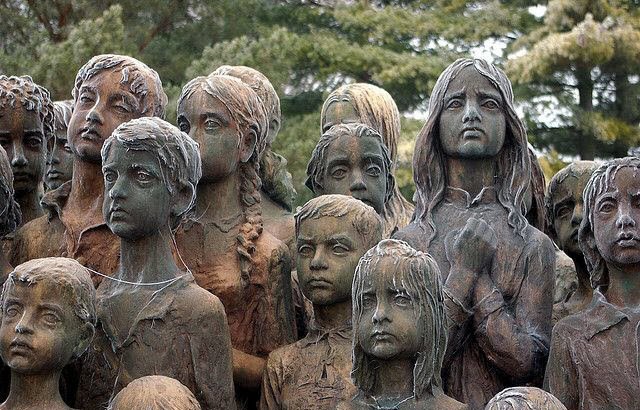 Through recent years, an increasing number of people declare their hate towards war. People were skeptical about it until it came knocking on the door of their home, until it peeked into their window and called on their loved ones to come out.

A great sorrow is in action between sister countries and it is creating a new army, unfortunately, this one is made of orphans, widows and widowers.

I was on the phone today, with a woman who lost a husband, and is left with four children.

Thoughts unraveled: "What awaits her? How will she raise those kids? Who will protect them? Who will teach them what their father would have?"

I once caught myself with the thought that people, whom are skeptical about orphans, are not even aware that their children may one day become orphans. You might say, "That’s absurd!" I disagree. Every slate has a different story…

I once heard a phrase from a doctor: "you need to look for guardians for three boys, their young mother is dying, we haven’t told her yet. You can tell her." Three weeks later, we buried her.

When the devout Job, defended himself, after becoming a widower, he said: "or have eaten my morsel alone, and the fatherless has not eaten of it" Job 31:17

God has made clear for us in writing the way we should behave ourselves towards orphans and widows. 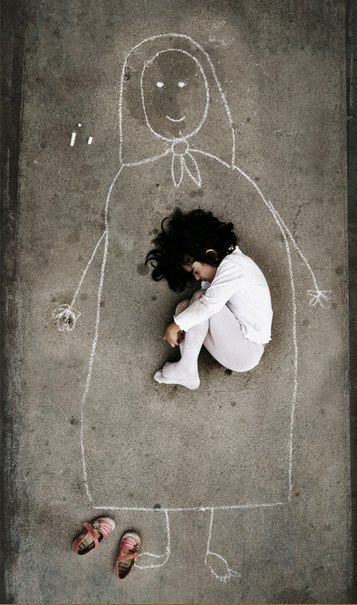 Sometimes difficult to understand the nature of child abandonment, but when the emergence of orphans predictable, it is simply grief. One of the predecessors of orphanhood is war. War is a terrible dispute, which sometimes doesn’t even have a concrete or significant purpose, but certainly has dire consequences: ruined cities, single-parent families, children who watch their parents die, fathers and mothers who will never again see the smile or their son or daughter.

Who initiates war? The one who will probably suffer the least and is not likely to lose his or her children to the war.

I would like to draw attention to those who become complicit in war and whose hands are crimson with blood. Often among them are people in beautiful clothing, comfortable homes, with "honorable deeds" and an impeccable reputation, and of course with an extreme preconception that there “need be war here.” I have always been amazed by people who have never even gutted a chicken, and yet they yearn for the bloodshed of innocent people. Every so often, you hear from these "highly moral" people a correct reasoning on the necessity of military action.

In the past the executioner wore a mask, so that people would not see his face, and today, in our world “assassins” become heroes with our support. We applaud them and put them on a pedestal.

I would like to ask those who consider themselves "military experts" today, take a good look into the eyes of the boy, who will never again see his father alive, and explain to him that war – is a necessity. He might just understand you.

“Orphan" is a status anyone can gain, depending on the circumstances around us.

I want to beg for peace today; that we talk about peace, and not hostility, for healthy and strong families; I beg you not to support those for whom war - is an entertaining game or just another way to make good money; let's stop "waging war" on the endless fields of the Internet; let us love one another as brothers and sisters, regardless of our address and our government. Let us be grateful to God, to each other; let us unite in prayer; let us not allow the growth of such large numbers of orphans.